It’s the blog post I look forward to allll year: my best reads! This year I read 250 books, so it was a hard job to narrow this down to my favourites. Here are my previous lists:

I’ve not included any of my friends’ books here, for reasons of bias, but you should also check out: It Won’t be Christmas Without You by Beth Reekles, Fierce Fragile Hearts by Sara Barnard, Heartstopper by Alice Oseman, The One Who’s Not the One by Keris Stainton, The Paper & Hearts Society by Lucy Powrie, The Priory of the Orange Tree by Samantha Shannon, Under A Dancing Star by Laura Wood, Lucky Caller by Emma Mills, The Lost Tide Warriors by Catherine Doyle, Deeplight by Frances Hardinge and Top Marks for Murder by Robin Stevens. Phew, I have some prolific friends!

All links lead to Amazon. Also, * means they were gifted by the publisher, and † means I borrowed them from the library. The others were purchased.

10) The Black Flamingo by Dean Atta*

A beautifully written, empathetic look at a young boy searching for who he really is. Absolutely wonderful.

A lovely, seasonal romance told over one night in a Halloween/Autumn theme park. Really sweet and heartwarming. 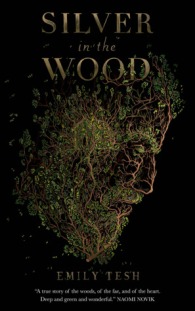 8) Silver in the Wood by Emily Tesh*

Imaginative, beautifully written and evocative, this is a love story of magic, fairies, imprisoned souls and sentient trees. Short and wonderfully sweet.

If you’ve read The Quiet at the End of the World, you know I love deep, dark caves; buried, forgotten treasure; and the future of human artefacts. This is a non-fiction guide to all of these things. I wish this book had been published when I was writing it, because it would have been so useful! Beautiful writing and thoughtful, philosophical nature discussions. 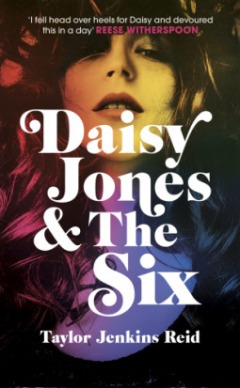 6) Daisy Jones and The Six by Taylor Jenkins Reid

I’m a die-hard TJR fan. Every single one of her books has been such a hit. I think EVELYN HUGO is still my favourite, but I still read this in one evening too. A fictional take on a spoke history of a seventies rock band feud. A great look at unreliable narrators and biased storytelling. 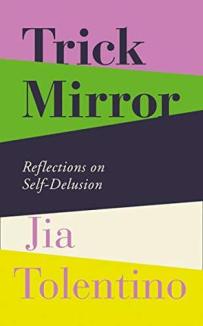 Essays about internet culture, modern feminism, performatism online, and fake news contributing to politics. I’ve been thinking a lot about these topics as I write An Unauthorised Fan Treatise, so this was a very interesting read.

Utterly romantic and heart warming, with some of the most beautiful love letters I’ve ever read in fiction. You will cry, or you aren’t human.

3) To Be Taught, If Fortunate by Becky Chambers*

A near-future look at a manned mission to research primitive alien life outside the solar system. The crew wear patches that alter their genes to adapt to each planet – making their skin glitter on low-light moons, giving them more muscle strength on high gravity planets, etc. The alien lifeforms are fascinating and distinctly non-Earthian. I loved the crew too – some amazing diversity of race and sexuality for only 4 characters. The ending really struck a chord with me too – it made me think a lot about what the true purpose of space travel might be, and what we hope to get out of it as a race.

2) The True Queen by Zen Cho

I’ve been anticipating this book for a long time, since loving the first in the series, Sorcerer to the Crown, and it lived up to all my expectations! The new characters were so brilliant, and seeing what my old favourites are up to was just lovely. This series feels so original and new, with the Malaysian take on Regency romances. Shout out to the Wodehouse dragon, too. 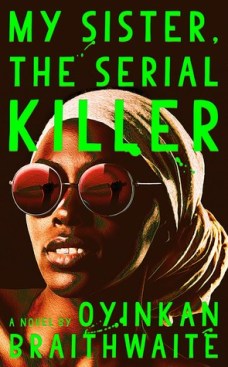 1) My Sister, the Serial Killer by Oyinkan Braithwaite

A dark comedy novella about a woman whose sister keeps ‘accidentally’ killing her boyfriends. When her sister starts dating the co-worker she’s crushing on, she has to decide where her loyalty lies – with her friend,who might die, or with her sister. The ending was absolutely perfect, and I’m so happy it went the way it did. 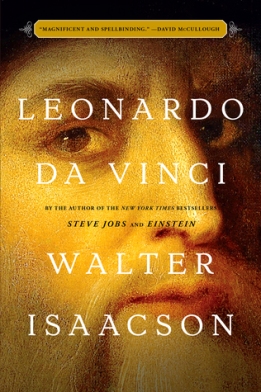 A non-fiction biography of the life of Leonardo da Vinci, this talks a lot about his experiences as a gay man. I found it really interesting, and especially surprising because of just how much we know about his life, even though he lived so long ago. It went into a lot of detail about how his life and work was researched, which I found fascinating.

A cookbook where each recipe is paired with a novel – usually something the characters eat in the book! This is very quintessentially British, and I keep going back to it when I’m trying to choose what to cook. It’s a very comforting read. 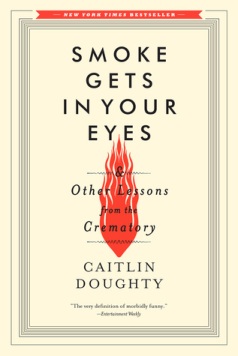 3) Smoke Gets in Your Eyes: And Other Lessons from the Crematory by Caitlin Doughty

A non fiction memoir by an American crematorium worker. A super interesting look at the current ethical discussions going on in the ‘death’ industry, as well as some of the science of disposing of bodies.

2) The Murderbot Diaries by Martha Wells

A novella series about a non-binary android designed as a security guard/killer, who’s more interested in watching tv shows. They use gender-neutral pronouns and are absolutely adorable.

This was just….such a continual joy. The absolute drowning immersion in the characters lives, the unpredictability of the plot, that moment when the characters’ storylines all converged in the best way, and monstrous love interests who are really and truly monstrous.

Did you read any of these? What did I miss? I would love more recs!

And personally, in 2019 I published two books – The Quiet at the End of the World and The Starlight Watchmaker– and started releasing a serialised online novel, An Unauthorised Fan Treatise. 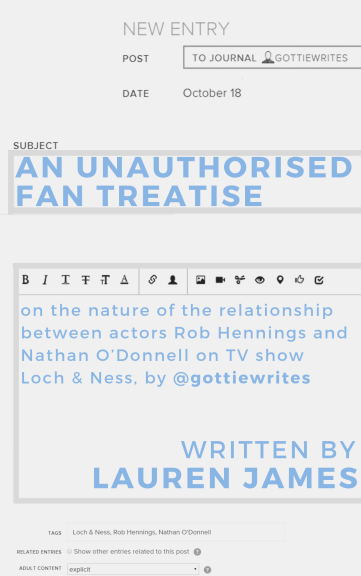 Finally, a reminder from an author – if you’re making your own list of favourite books of 2019, please make sure you thank the author by adding your reviews to Amazon. It’s a small, quick thing that can make a huge difference to authors.