Hi guys! I’ve just uploaded the first chapter of my next book to my Wattpad. You can read it here. 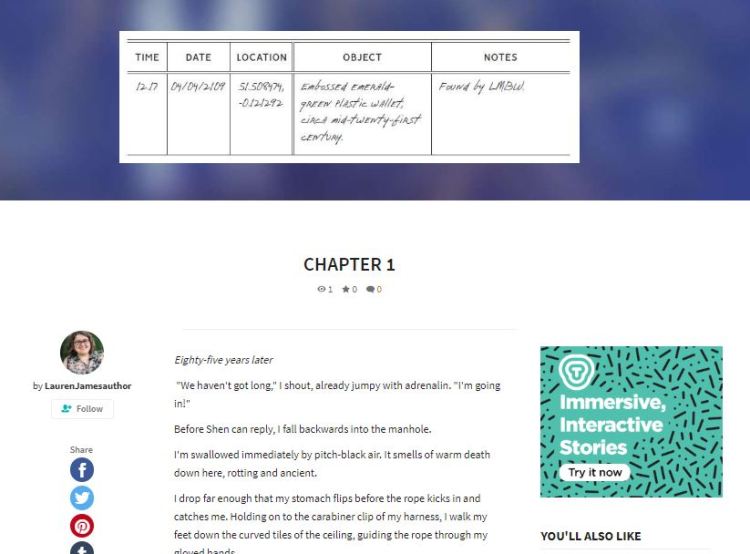 If you enjoy the sample, remember that you can enter to win a set of prizes if you preorder: 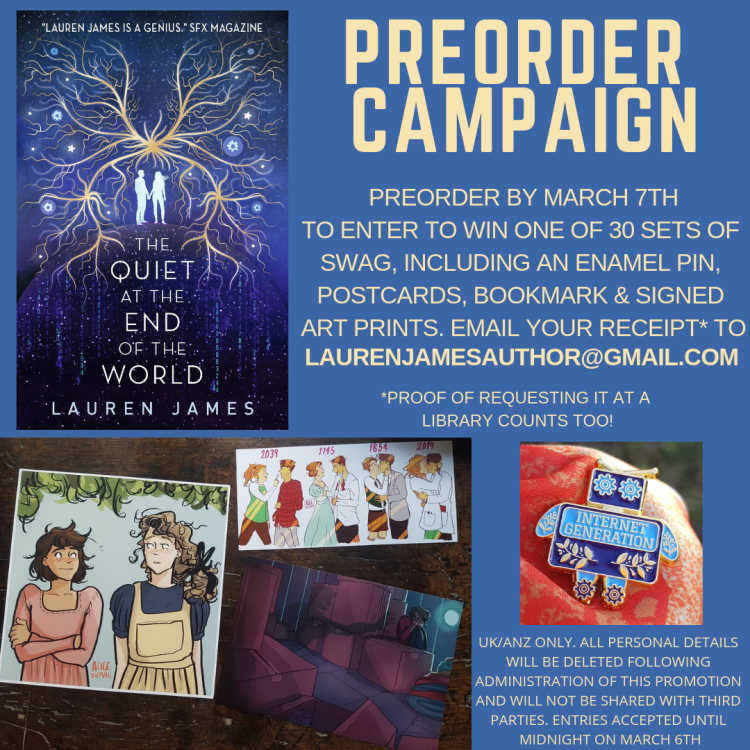