The Last Beginning comes out in America today! I’d really appreciate you buying it, or asking your local bookshop/library to stock it, if you’re in the USA. Word of mouth can make a massive difference, and it’s really important to get LGBT YA books in the reach of teenagers.

I know a lot of you will have already read the book, so I wanted to share some other books which you might like if you enjoyed The Last Beginning. 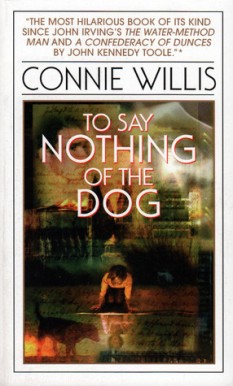 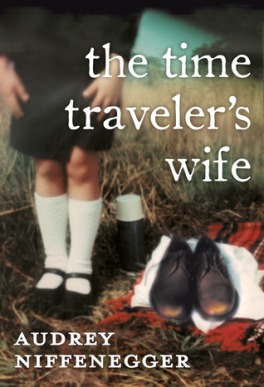 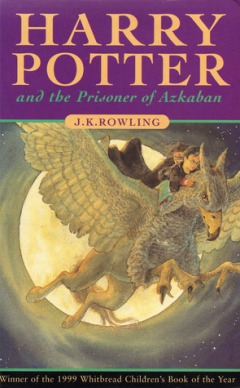 To Say Nothing of the Dog by Connie Willis

A team of time travel specialists go to the past to try to stop the Coventry blitz. Of course, things go wrong, and are made both better and worse by the interference with time – just like in The Last Beginning.

Clove and Ella are lovers separated by time, just like the star-crossed duo in this romance novel. Sad and romantic in equal measure, this is a classic for anyone who wants a good time travel fix.

Harry Potter and the Prisoner of Azkaban by J.K. Rowling

I read this when I was six, so it firmly lit the flames of my love for time travel which was later fanned by Doctor Who and Back to the Future (see below!). I love the rules of time travel in the Harry Potter universe, which sees past selves appearing before you ever decide to time travel – quite similar to how it works in my books! 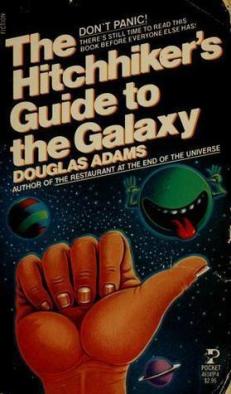 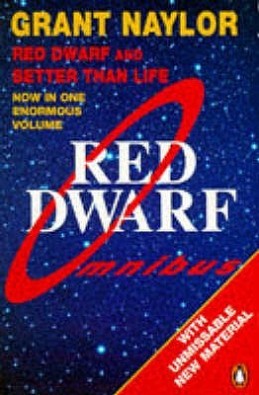 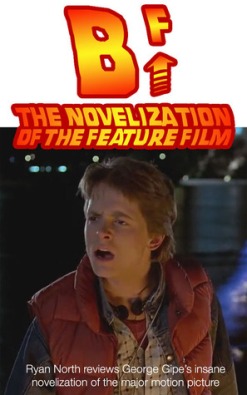 The Hitchhiker’s Guide to the Galaxy by Douglas Adams

The Last Beginning is (supposed to be, and hopefully is) funny, and a big inspiration for that is one of my all time favourite science fiction novels, which is hilarious. My book is nowhere near this funny, but I’ve got to have something to work towards, right?

Based on the TV series, and even funnier in my opinion (there are a lot of sly asides by the narrator you miss in the programme), this is about a bunch of useless misfits on a spaceship, one of which is an evolved cat. There’s also a sassy AI called Holly who Spart would really like.

B^F: The Novelization Of The Feature Film by Ryan North

As I said above, Back to the Future was an early favourite of mine when I was little. For a book connected to it, you need to read this account of reading the novelisation of the film Back to the Future, by comedian Ryan North. It’s on kindle here. I’ve read it at least seven times, which is for sure more times than I have ever seen the film it is tangentially based on. It just makes me cry with laughter every time, and is the funniest thing I’ve ever read, by far. It’s not only hilarious, and a great lesson in gentle parody, but it’s also a really interesting analysis of writing for (and about) teenagers.

If you’re not convinced (I don’t blame you), here’s an extract: 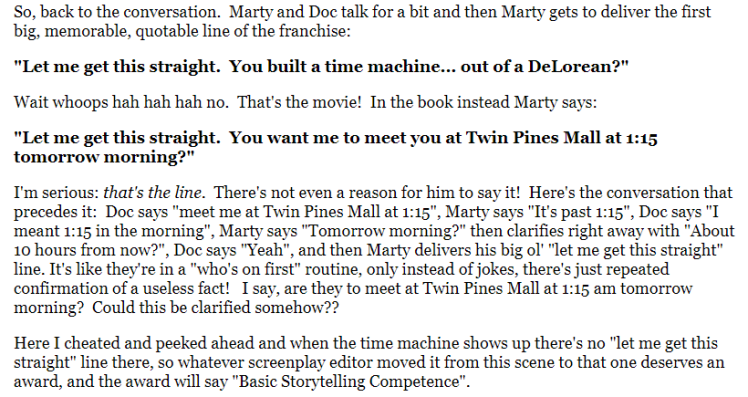 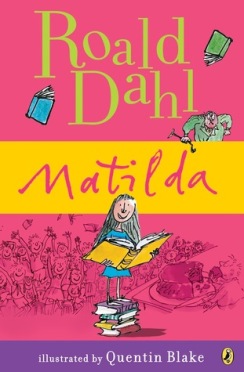 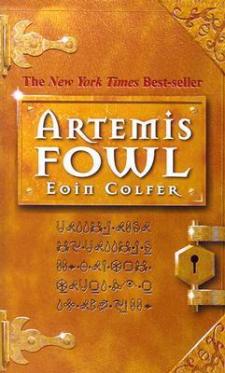 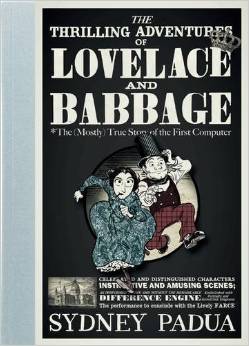 Books about a precocious teenager genuis

Matilda is an adopted bookworm who can do maths in her head – just like Clove! They would definitely be friends.

Artemis is ridiculously clever and unafraid to take risks to get what he wants. He’s also very scientific, even in a world of fairies and magic.

The Thrilling Adventures of Lovelace and Babbage: The (Mostly) True Story of the First Computer by Sydney Padua

Clove studies computer programming with her mum and dad, who are scientists at the University of St Andrews. This graphic novel is a look at the lives of Ada Lovelace and Charles Babbage, who invented an early computer. It shows an alternative twist to their history in which they use the computer to have adventures! If you loved Spart and Clove’s banter in The Last Beginning, you’ll adore this. 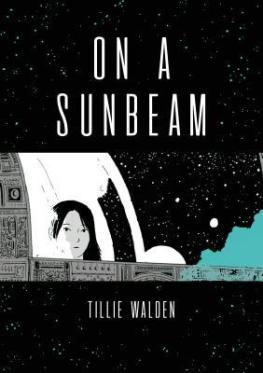 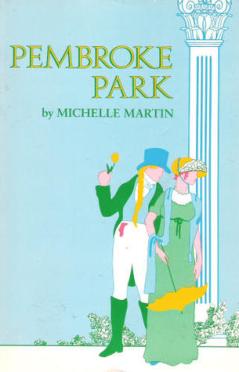 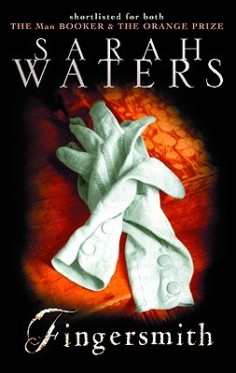 On a Sunbeam by Tillie Walden

Similar to Firefly, this graphic novel about a team of builders who travel the galaxy restoring ancient planetary ruins from their spaceship. One of them is searching the universe for her lost love. Really beautifully drawn.

A regency love story between two women, just like Clove and Ella, this is an LGBT Jane Austen.

This is set in Victorian England, and tells the story of Sue, a thief, and Maud, the noble lady she is trying to rob. Their lives are tied together in unexpected ways, made even more complicated when they fall in love. Full of twists, romance and betrayal, I promise you that once you start this story you won’t be able to put it down.

If you’d like to read The Last Beginning, there’s a beautiful hardback edition published by Sky Pony Press, which you can buy here:

One thought on “Books for fans of The Last Beginning”