I’ve also been obsessed with assembling the best space-themed outfit I can, ready for my events about The Loneliest Girl in the Universe. Here’s what I’ve got so far: 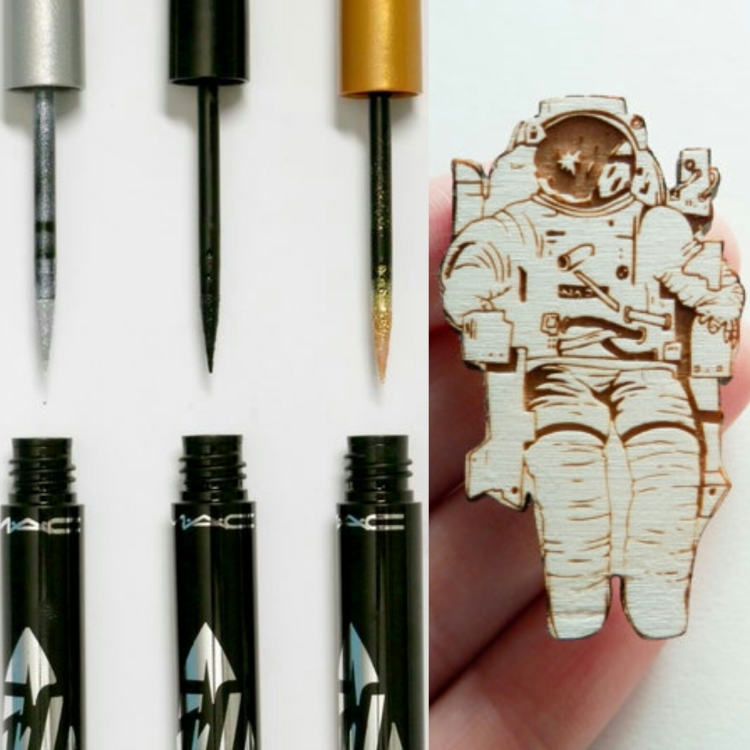 One thought on “A beginner’s guide to space fashion”