I’ve been tracking my writing progress on the fantasy novel I’ve been writing in 2016, and as I’m working on it again now, I think it’s time for an update. Last time I blogged about it was in July, when I had 30,000 words written. I had to put it on the backburner then for a few months while I worked on LONELIEST.

I had some time to work on the draft again. At first I found it really hard to get back into, because I hadn’t really written any of it since May, and it felt very different. I think a lot of this was because I’d had feedback on the partial manuscript from both my agent and editor, and not all of it was positive. I was feeling very unenthusiastic about the whole thing. But I remembered how much I had originally loved the idea, so I fought through the DO NOT WANT feeling. I was really into it again by the end of the month. I wrote 20,000 words – and got to the end of the second arc.

I then had to stop to work on the LONELIEST edits again, and ended up by the start of November with 60,000 words.

As of this week, I’ve finished my edits and I’m back working on the first draft – and I’m so excited to finish it! In my head it was truly awful, but I read through it and I was pleasantly surprised by the quality. I even got really mad at myself for leaving the draft at such a cliff-hanger, because I wanted to finish reading it. Damn it, past!Lauren!

I’m hoping to finish it by the end of the year. I’ve done all the hard work laying down the plot arcs, and now I just have the fun stuff to finish it off – battles and kissing. 😉

This is the first time I’ve used myWriteClub to track the writing process for a whole first draft, and it’s really interesting to look back on. Over the course of a year, I’ve written it in 5 pushes, averaging out at 10,000 words a pop.

I have no idea if this is typical for me. It has felt a particularly difficult novel to write – especially the October session – but I have a feeling it’s always hard to write, and I usually just forget how painful it is.

So….I will let you know whether I actually manage to finish this book by 2017. Wish me luck.

For now, here’s my aesthetics for the novel: 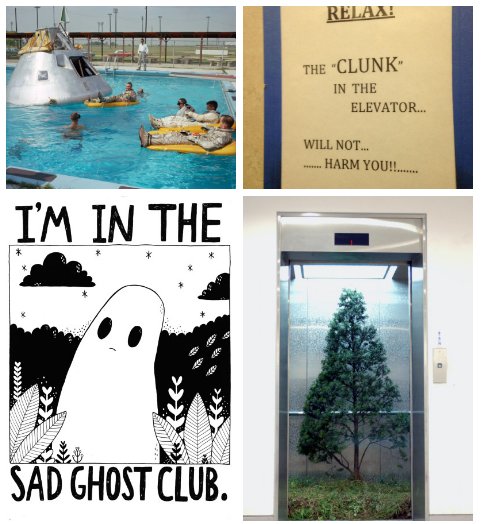 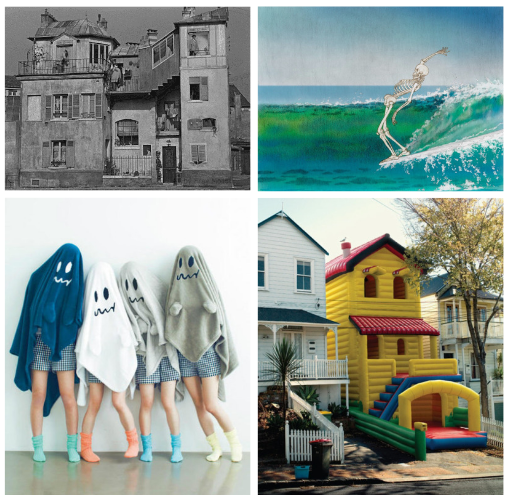 4 thoughts on “A writing progress update”