Wow, it feels like a while since I did a proper one of these! I had to cut down this list so much because it was just getting ridiculous….why do I like so many things, really Lauren really.

I’ve been putting off going to see this for yeaaaars because tickets are over £50 and it never seemed worth it when you can just watch the film? But my friend and I went for our birthdays and it is excelllenttttttt. I cried within the first thirty seconds. Literally, as soon as the Circle of Life started playing and all the animals came out, I was bawling.

I cried when it played at the end too. It’s just so nostalgic – and it builds so much on the original! It’s got this excellent rustic aesthetic, and it embraces a lot more African culture than the film.

I went to see Aladdin too, which was also amazing. I hadn’t realised the Disney IRL musicals were so good. They’re a must-see for me from now on. If you can, get tickets.

This TV show is on Netflix (those magical, golden words), and it’s just about to start the second series. I’m so excited I’m incandescent. It’s weird and excellent and so female focused that it’s a bit overwhelming to watch. Becky is such a flawed and complex character and I adore her. She’s a mess, but I support her in (some of) the things she does.

There’s one or two songs per episode, and they’re always a different musical genre, and they get better and better throughout the series. They pick some really great topics too, like UTIs and Heavy Boobs. There’s even a Hamilton style cabinet rap battle!!

This is such a simple concept for a website, but it’s completely changed my work life. I must use it twenty times a day. It’s literally just a To Do list, with expandable and hidden bullet points that you can manipulate according to what you’re working on.

My favourite thing about it is that it’s an app too, that syncs automatically with the website. Like a dork, for years I’ve been sending myself emails of my To Do lists to get them from my phone to my computer. This does that for me automatically now! No more emails to myself! I’m so happy!!

I’ve heard people are using it for plotting stories too, which is an excellent idea as you can zoom in on particular plot points in as much detail as you want, and then zoom out again to view the general outline. Next time I plot a project, this will be my first port of call.

In case you somehow missed it, I GOT MY FIRST COPY OF THE LAST BEGINNING. 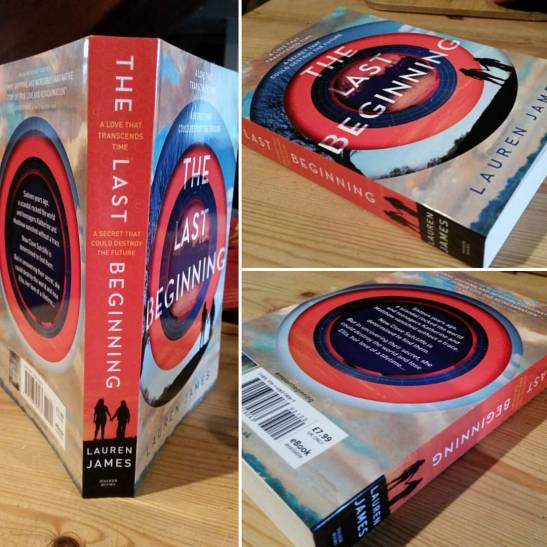 Isn’t it stunning? Isn’t it glorious? Isn’t it everything your heart has ever wanted? (Yes.) Only 20 days until its released and in your hands too! (Please buy it. I’m so proud of it.)

If that doesn’t count as a favourite, I guessss I can name a book written by someone else too. Sigh.

Book rec for real this time: As I Descended by Robin Talley 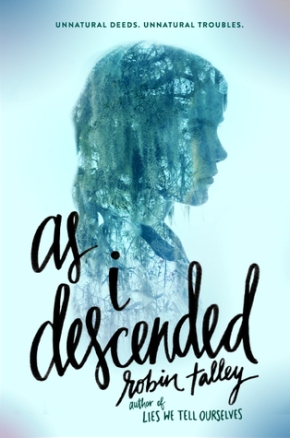 This retelling of Macbeth changed my liiife. It’s my dream read. Shakespeare and murder and problematic faves and hauntings and psychological breakdowns.

Maria (Macbeth) and Lily (the scheming Lady Macbeth) start on a path similar to the play – they are inspired to try to take down a competitor because of a prophecy told to them by a ghost (during a terrifying and amazing seance!).

From then on, it diverges a lot from the play based on the setting (a boarding school), the murder method (I’m going to leave this a surprise) and the characters (who are all SO COOL).

I honestly don’t want to say much more, because the joy is partly in working out how things are adapted from the play. It’s an incredibly nuanced reading experience, because you experience the confused mental breakdowns of all the characters through the prose. It’s so well crafted, I highlighted a line on every other page.

Lily is my now-and-forever favourite. She’s disabled, obsessed with achieving her goals, and completely unafraid of MURDER if it means helping her girlfriend. The bloodstained hands are so well done too. Agrh, Robin Talley!! You’re so great!

In other news: You can vote for me in Maximum Pop!’s poll on the best debut of the year (I KNOW.) until 30th September. I’d love it if you did!

I did an interview with What’s On and another for the YA Shot blog tour.

I’m obsessed with this picture of my new character Clove from The Last Beginning, drawn by my mate Sarah for my birthday!!! Clove is a grumpy computer programmer who knits to control her hyperactivity. She’s also got a crush on this girl she keeps seeing around campus, as seen sitting behind her…. 👭 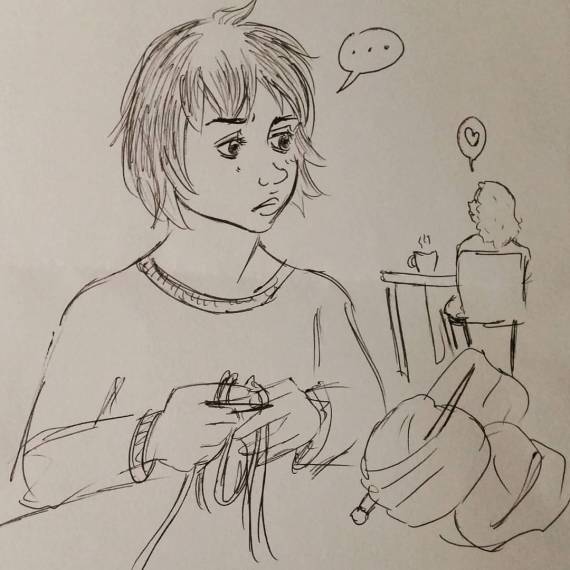 Finally – if you’re excited for The Last Beginning, you may just want to subscribe to my blog by email, which you can do on the right hand side of my blog. There’s some exciting things coming up over the few weeks, including some exciting announcements…!