It’s exactly a month today until The Last Beginning is released….so here’s an aesthetics post! Here’s what you can expect from the book: historical gays, proud parents, knitting, time travel & rivers. 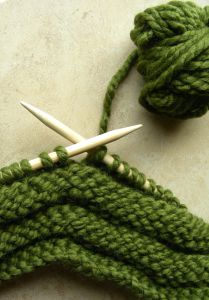 13 thoughts on “The aesthetics of The Last Beginning”