The cover of The Last Beginning is being revealed THIS TIME NEXT WEEK by some lovely Instagram and Tumblr bloggers. Whaaat!!

If that isn’t enough, there’s also going to be a VERY EXCITING ANNOUNCEMENT by the folks over at Maximum Pop! alongside the cover. Here’s a clue to what it’s about……do you have any guesses?

I’ll be posting more clues between now and Friday on my instagram and tumblr – anyone who guesses correctly what the announcement is will be sent a signed bookmark! I’ll update this post with the new clues too, if you would rather revisit this page. 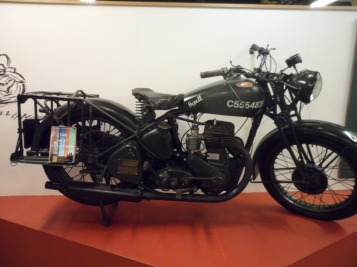 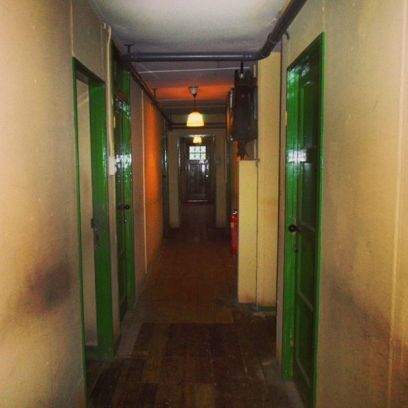 No one has got it quite right yet…. 🙊 Any ideas? If you’re feeling confused, don’t worry – the clues will get more obvious as the week goes on.
You might want to go back and reread TNT looking for hints… 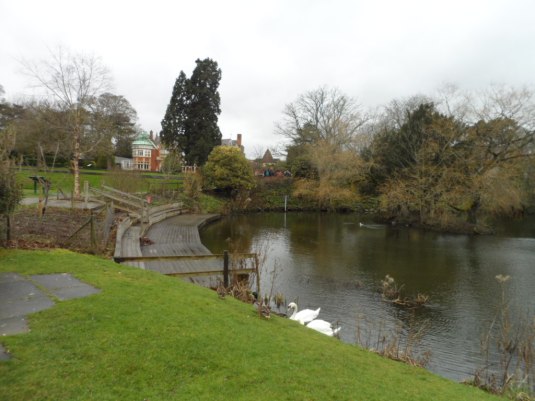 Clue number 4! We’ve already have a winner – the lovely @rachel_starkidx messaged me privately guessing the announcement. Congratulations Rachel!
Anyone else who guesses it right can still win a signed bookmark though – only 3 more clues left before Friday….. 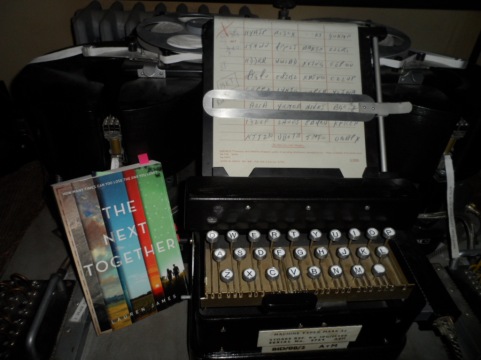 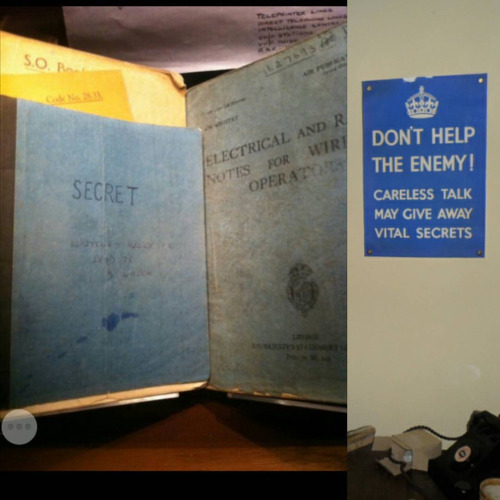 FINAL CLUE. This is your last day to win a signed bookmark by guessing my super exciting super secret announcement about The Next Together. It’s going to be revealed on Maximum Pop! at 8pm tomorrow, along with the (amazing!) cover of The Last Beginning.
You’ve had 7 clues, and yesterday 4 people got it right, so I want to see you guys going wild with suggestions in the comment section down here. 👇👇👇👇👇👇

If you really have no ideas, here’s the answer in hangman.

Leave a letter in the comments and I’ll update it over the course of today and tomorrow.

CATCH YOU TOMORROW WITH THE ANNOUNCEMENT AND COVER!!! 🙆🙆 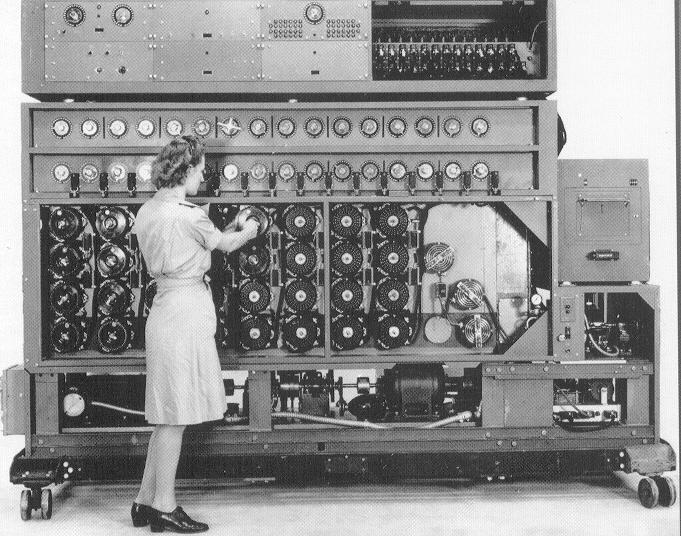 In other news: Event update!! 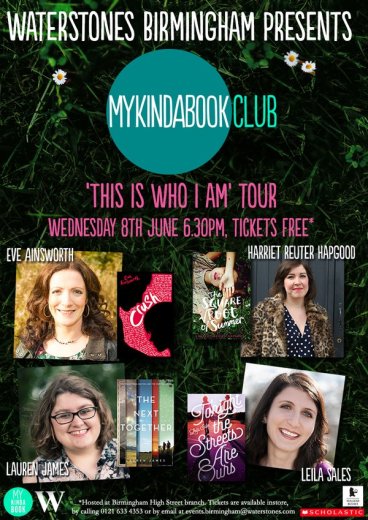