Happy release day in Australia! To celebrate, I wrote a short story in snapchat form over at Author Allsorts.Kate Finchley to Matt Galloway: 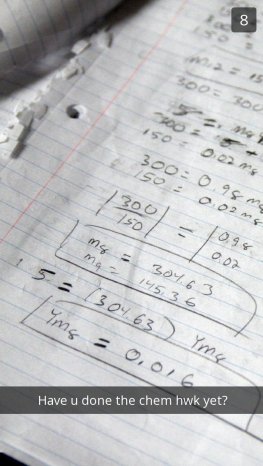 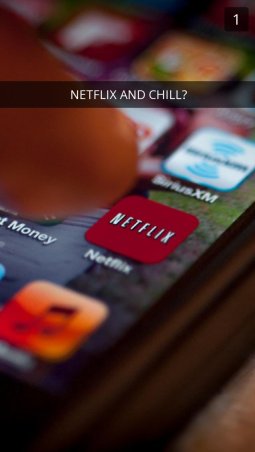 One thought on “A snapchat conversation between Kate and Matt”